Menu
START SEARCH
PZ STORE
Back to Our Blog 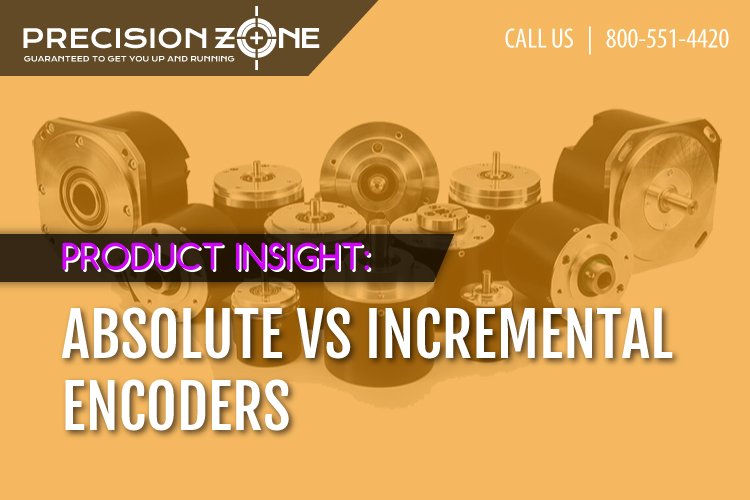 In many ways, the functionality of both optical encoders is very similar. An encoder sits directly on the backside of the motor shaft. Next, there is a disk with the transparent lines or notches evenly spaced around the face of the disk. A light source shines through the disk and a photodetector on the opposite side transmits the signals to the encoder circuitry. Typically, there are two light sources that represent an A-phase and a B-phase, respectively, which create sinusoidal waves. The phases will be offset by a quarter phase (ninety degrees, electrically).  A third phase is common, known as the Z phase. It provides the “home” or reference position that outputs one pulse per motor revolution. Primarily, the key difference between absolute and incremental encoders is in the way they reference the Z pulse.

Absolute encoders save the positioning data even when the power to the motor and machine is removed. In most cases, they utilize a backup battery in the machine’s control, a supercapacitor on the encoder PCB, or both. Absolute encoders have unique patterns on the disk to produce a specific code that indicates an exact motor axis position. Instead of having a home position to refer to, the unique pattern on the disk creates a binary code for each pattern that identifies a specific position.

While the concept of optical encoder feedback is relatively simple, positioning control is a complex subject. The interpretation of that data is performed by circuitry on the encoder board and in the servo drive itself.  Encoders are sensitive devices and can be difficult to troubleshoot in the field. If their alignment is off, it can lead to wrong positioning, overloading, or even runaway issues due to problems with the output signals. Taking care of the motors themselves and providing routine maintenance can help limit problems with the feedback devices.

For more information on encoders or other servo applications, contact us today at PrecisionZone.net!

At Precision Zone, we guide our clients toward the best decisions that serve their business needs. If you have specific repair or replacement questions, get in touch with our expert customer support team at 800-551-4420 or repair@precisionzone.com. 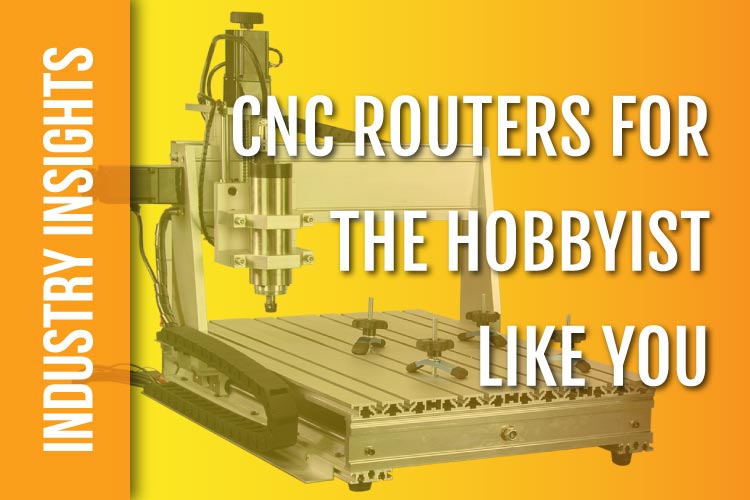 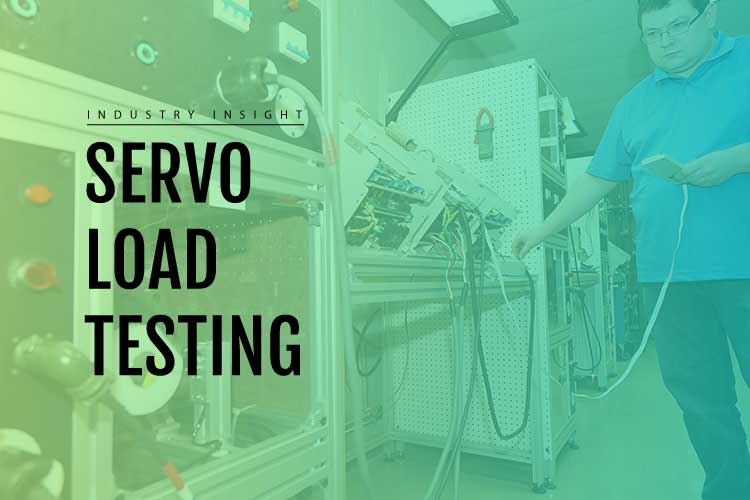 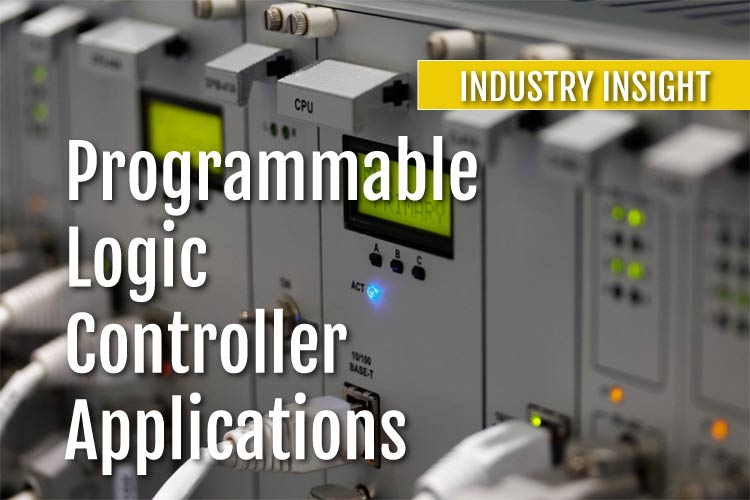 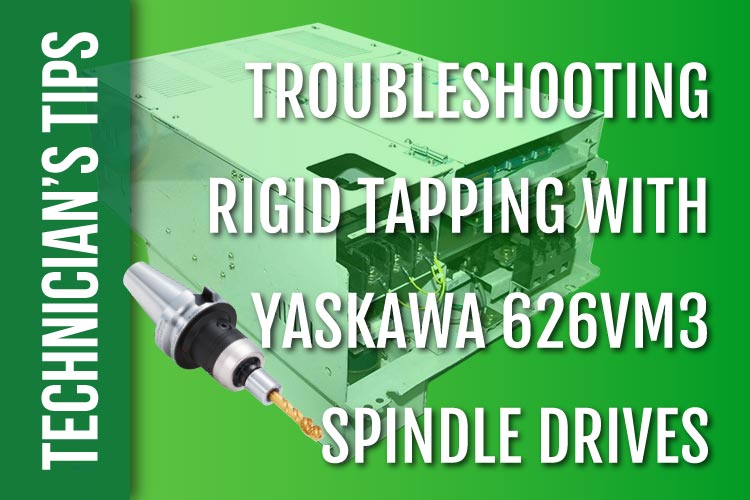 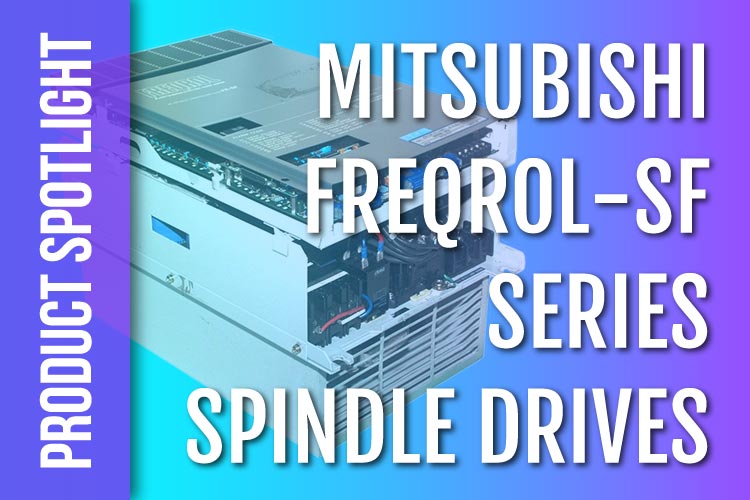 READY TO PLACE THE ORDER?

You know who we are, what we do and how we do it, so let's get started!

BE THE FIRST TO READ OUR NEW ARTICLES

Get the latest news, tips, insights and product spotlights sent straight to your inbox weekly

Precision Zone, Inc. is not affiliated with, nor is an authorized distributor or representative of any manufacturer, brand or product listed on this web site, with the exception of those clearly identified as such. Designated trademarks, brand names and brands, appearing herein, are the property of their respective owners.

Precision Zone is a proud member of: